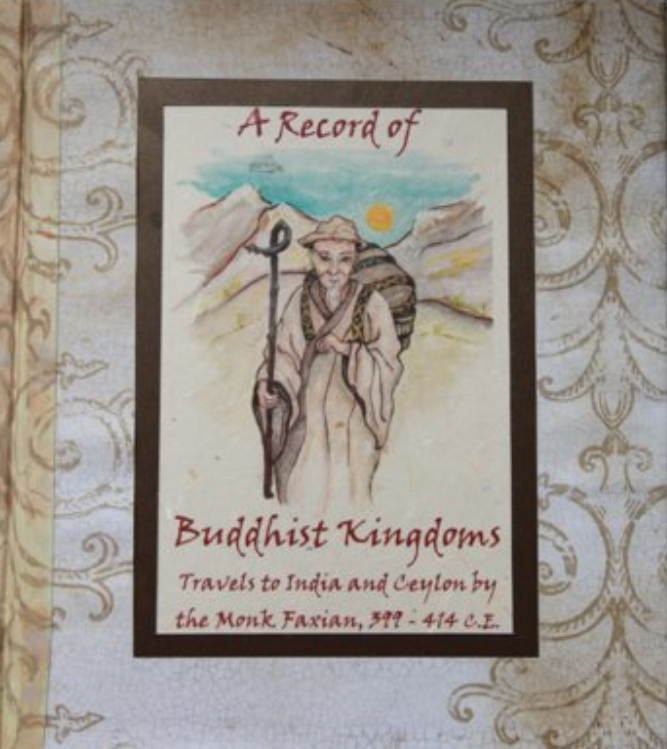 Faxian Journal: a pictorial depiction of major chapters in Faxian's A Reocrd of Buddhistic Kingdoms. 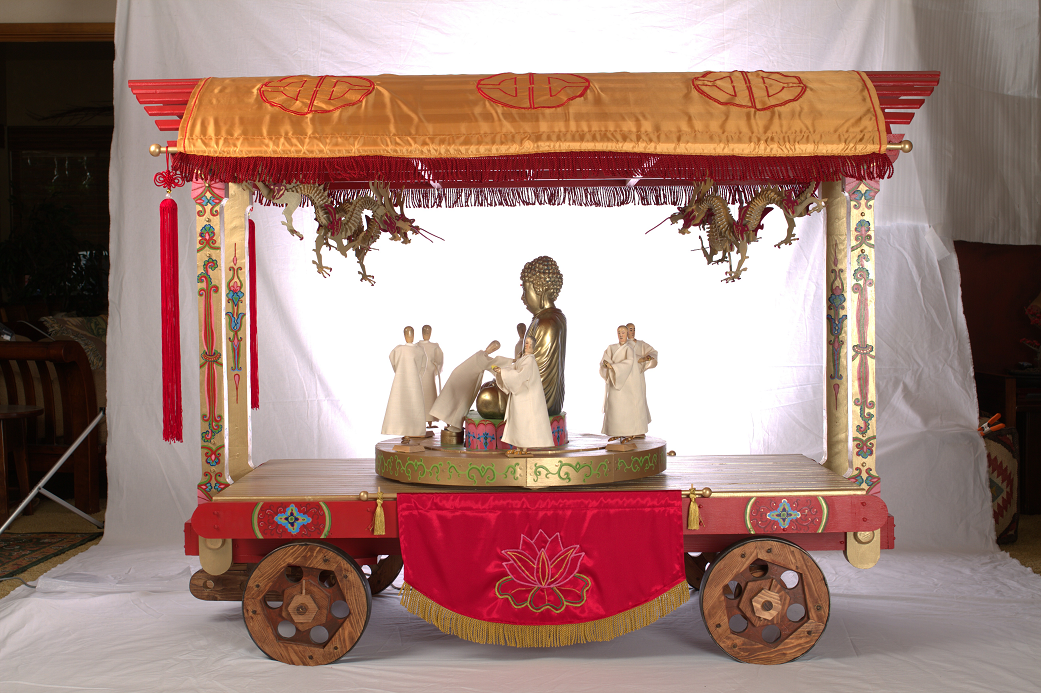 In Australia, the projects includes: 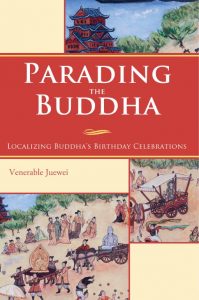 Parading The Buddha by Venerable Dr. Juewei was launched in 2014.

In the book Parading the Buddha Venerable Juewei examines Buddhist acculturation – how a tradition adapts to a new culture – through the lens of Buddha’s Birthday celebrations. Her research brings to life historical accounts of grand Buddha image processions during the Northern Wei dynasty around the resplendent capital Luoyang, then the largest city in the world, and how they changed the politics, relationships, and religious imagination of the people. Read more..

Serial sketch of the "Birth of the Buddha" from Buddhacarita​

The Buddhacarita is the first full-length biography of the Buddha known to us today. It was written by Aśvaghoṣa, a monk poet serving under Gandhāra’s King Kaniṣka. This Sanskrit masterpiece in twenty-eight chapters served to introduce the Buddha in order to promote the faith in Gandhāra. Original artwork by Billy Tan. Read more..

This short film documents the motivation behind the architectural drawings and animation of an altar carriage in the Later Zhao kingdom of northern China. Ana interviews Venerable Dr Juewei to find out what makes this automated altar carriage special and how people today relive the past using modern tools and technology. Read more..

Video amination of the Spread of the Buddhism

Based on Dr. Nancy Cowardin’s Timeline and Silk Road Scroll, this video combines both chronological and spatial aspects to create a visual image of the spread of Buddhism around the world. The video begins from the birth of the Buddha and ends with the establishment of Humanistic Buddhism. The lotus, a symbol of purity, is used to depict the birth of Buddhism in each place. Read more.. 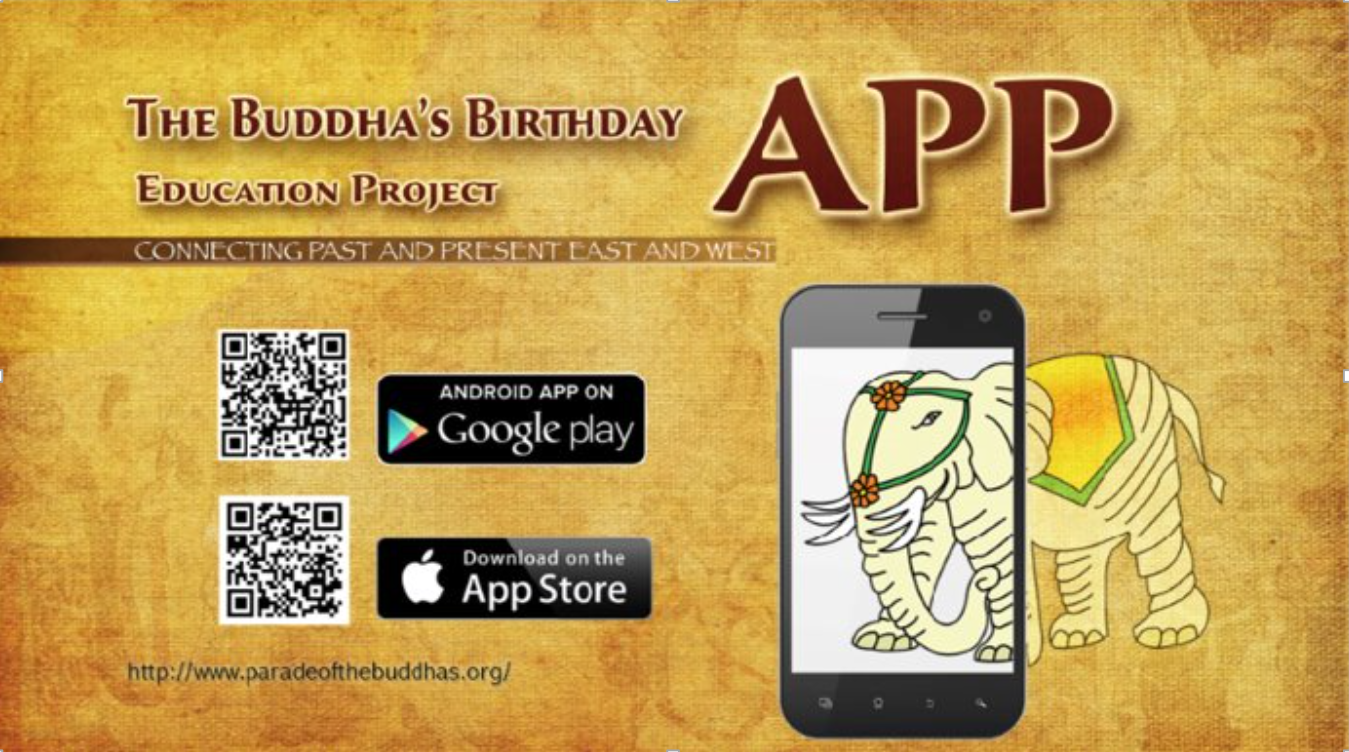 Mobile apps on Andriod and iOS platforms. Check out the promo video about the unique features of the app.